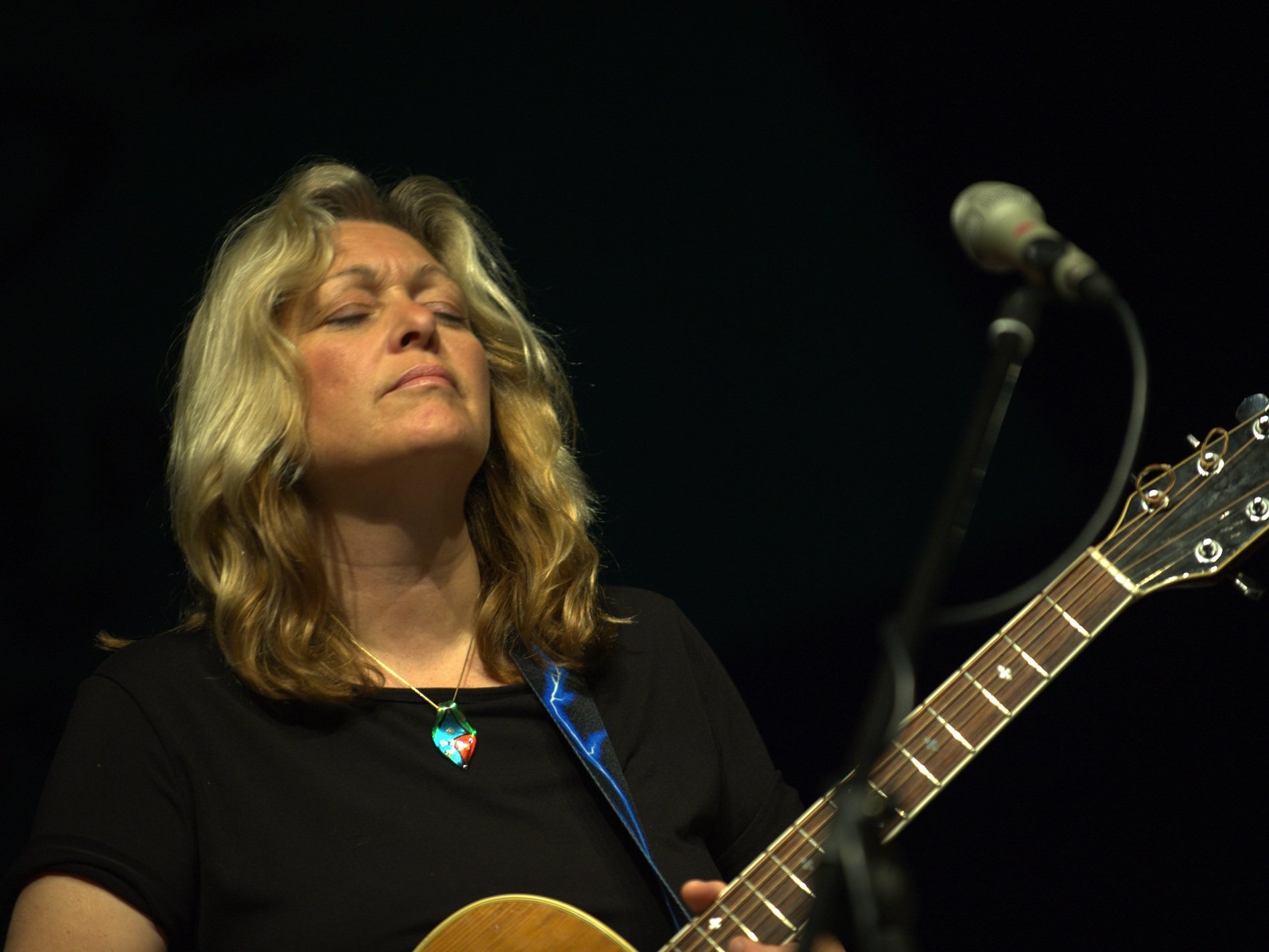 We are delighted to welcome Sally Barker to Devizes. In this new show ‘Sandy, Joni & Me’ she will bring some of the songs of both Joni Mitchell and Sandy Denny to the stage, exploring the singer/songwriter legacy that was forged in the early ’70s.

Veteran folk-blues singer/songwriter Sally Barker became Tom Jones’ finalist on The Voice UK 2014 after reducing her mentor, and many watching the TV, to tears with her performances. She has toured with Sir Tom, Bob Dylan and Robert Plant amongst others.

Radio 2 DJ Chris Evans said, “Sally changes the atmosphere in a room when she sings”.

Note: you will be redirected to TicketSource to make your purchase.

Due to continued COVID concerns, seating arrangements can’t be confirmed just yet but will follow the Town Council’s and Government guidelines at the time.  Priority seating will be offered to Friends’ bookings, and after that on a first come basis 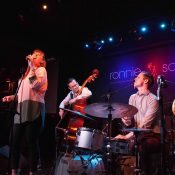 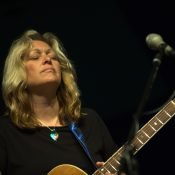 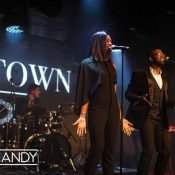 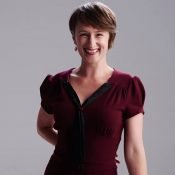 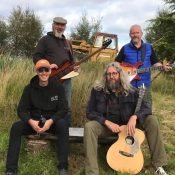 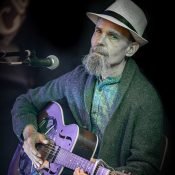